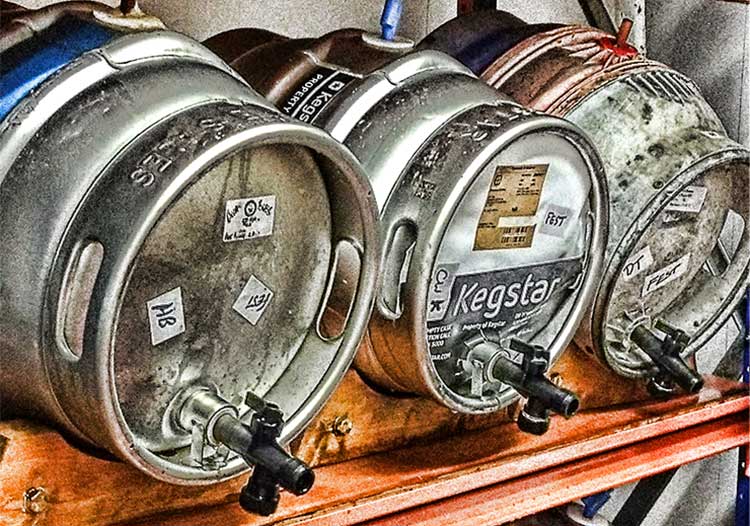 Yikesters! It seems like we’ve only just packed away all the gear from the last BeerMuda Triangle beer fest when it’s time set up all the kit again for another! We’re really looking forward the Newark CAMRA beer festival, which we will be once again complementing with our own little celebration of beer, which we call the JBBF.

Up to 17 beers available at one time served both from handpump and direct from cellar, ensuring the perfect serving temperature. Beers currently available will be indicated on a whiteboard – If it’s not listed, it’s not available!

Any updates will be posted here in good time.

Three Brothers (Stockton-On-Tees) 2016: Under the Thumb 4.2% PALE
Subtle undertones of elderflower and lime.

This year’s highlights: We are proud to present the first ever beer to leave the brand-new brewery, Cat Asylum, which is located in near-by Collingham. We also have the much looked-forward to collab between Stu at North Riding of Scarborough and Rob at Totally Brewed from Nottingham – can’t wait to try that one!

We also have beer from the new brewery Turning Point, which only launched last month, and we managed to secure a cask from Ilkeston’s nano-brewery, Urban Chicken. Add to that a special Grapefruit edition of Hammerton‘s classic N7 IPA and we think there will be something to suit everyone’s beery taste buds.

A printable pdf of the menu can be downloaded here.

Here’s looking forward to a beery fun-filled festival weekend! Please post your beery photo’s and comments and share with the tag #JBBF7