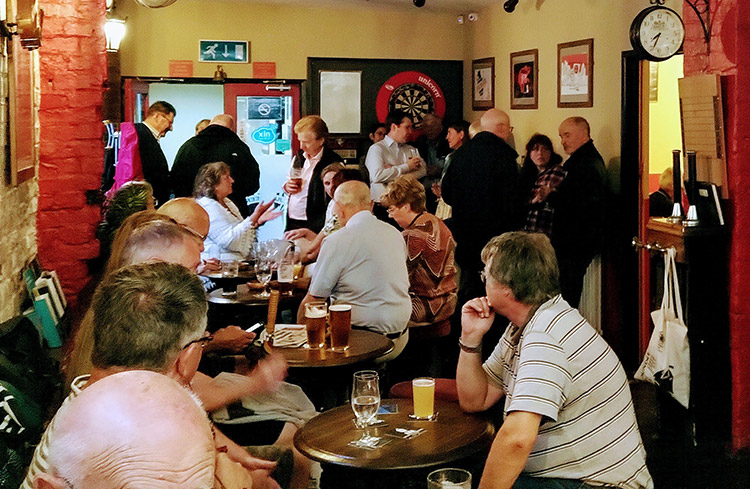 We’ve missed out for two years, but the Just Beer Beer Festival is back!

Due to all the Covid malarky, we dipped out on two years of the JBBF. Now we’re delighted to say we are back with a four-day festival which begins on Thursday 26th May. This is held to complement the Newark CAMRA beer festival (also returning after an enforced break) which takes place the same weekend, again situated on the Riverside Park, just over the lock from Just Beer.

The beer landscape has changed somewhat over the last couple of years and a lot of suppliers have consolidated their offerings, making it harder to secure the newer breweries, so this time we will be focussing on rareties, one-offs, brewpubs and collaboration beers. Needless to say, we will still have an eclectic selection of 20+ cask beers plus eight kegs over the duration of the festival.

In addition, Newark CAMRA are featuring a craft beer bar for the first time and Just Beer are thrilled to be running the KeyKeg bar offering twelve beers over the weekend, plus a fantastic can selection from the fridge, supplied by our friends at Yupp.beer