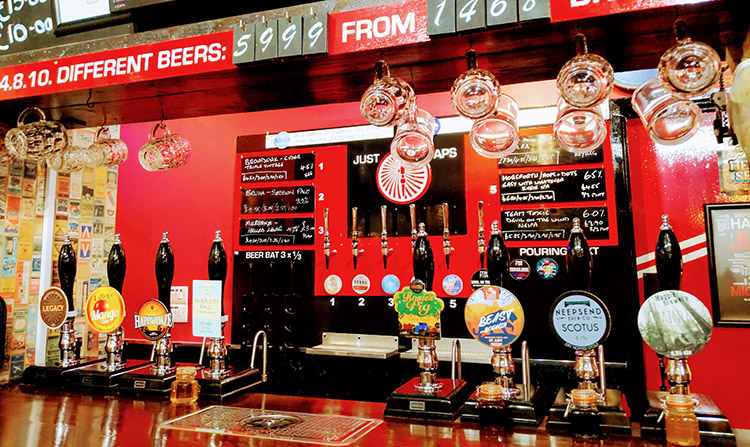 Hey peeps, it’s that time of year again and here’s the list for the upcoming beery weekend.
Choice from suppliers, sadly, has been somewhat less than pre-covid but I hope we’ve put a list together that’s got at least something for everybody.

In addition, we are running the Craft KeyKeg Bar at the Newark CAMRA Beer Festival.

*Only six beers will be serving at any given time*