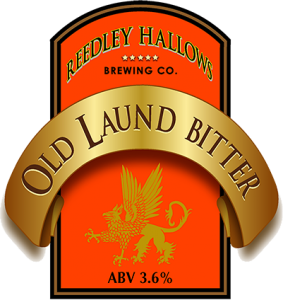 Last month we featured the first two beers from Medieval Beers of Bestwood – Crusader and Chivalry. Yesterday we took delivery of the first beers from the brand-new Navigation brewery in Nottingham. Today we are expecting to receive the first brews from Ilkeston’s North Star brewery and tomorrow two casks from Reedley Hallows of Burnley are arriving. We have the first gyles coming from Hucknall brewery Lincoln Green just as soon as brewer Anthony is operational, hopefully at the beginning of May. We now have beers lined up from Bumpmill (Alfreton), also for May.

We are also eagerly anticipating the arrival of beers from the new Newark Brewery – the first brewery in Newark for over 30 years. With so many new breweries starting up now, it is really difficult to keep up with them all. These are truly exciting times for the discerning beer drinker and be assured Just Beer is committed to working its lardy ass off trying to bring you beers from these brewers just as soon as we can. New brews are a speciality at Just Beer!